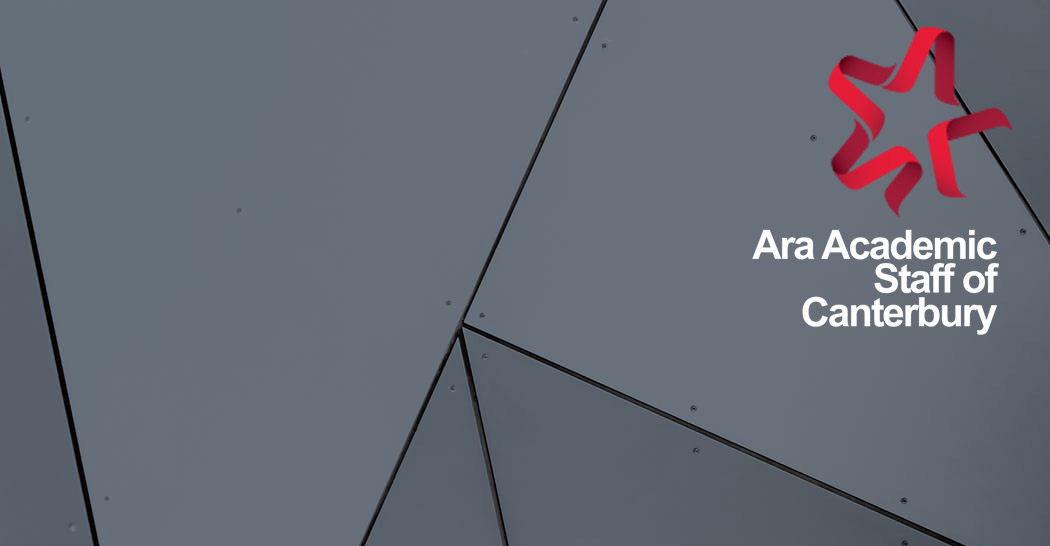 Written by Warwick Shillito on August 23, 2021. Posted in Newsletters.

At the AGM we spent some time discussing AASC’s claims for the collective. I mentioned that we were going into bargaining on Monday 16th August, and were hoping for a quick resolution, possibly on the day. That assumption was based on Ara’s direction from Te Pukenga about what was expected in bargaining … in their terms, just “dates and rates”. That was confirmed by the limited set of claims present to AASC by Ara management.

We had also received that advice from Te Pukenga some time ago but chose to present a full set of claims as per the direction from our members in the belief we have a strong ongoing relation with Ara.

I asked Kathryn to include all the amendments to our claims which were raised at the AGM. These were presented to Ara in advance of the meeting and on the Monday.

The outcome of the meeting was positive. We continue to have a good, open and respectful relationship with Ara management. It was not concluded on the day for good reason. Here is a bullet point summary.

The timeline agreed on Monday has now changed given the focus on managing the Covid lockdown and the wellbeing of our staff and students. I’m in constant contact with Ara P&C and they intending to focus back on costing our claims as soon as resources are available. The last email communicating I had was this weekend and they indicated they should be able to consider the collective later in the week.

I can confirm that Ara thoroughly appreciates AASC academic staff and their committed to students and the organisation. They are doing everything they can to address our claims in good faith and maintain that relationship.

I’ll keep you updated on a regular basis.

In the meantime, if you have any questions, don’t hesitate to email me.

Most posts from Warwick Shillito

Warwick is a senior lecturer in anatomy, physiology, pathology and image interpretation in the Bachelor of Medical Imaging. He also teaches clinical anatomy and pathophysiology to osteopathy students in the Bachelor of Musculoskeletal Health and Postgraduate Diploma in Osteopathy. His background is in psychology and chiropractic, having practiced for 10 years in Singapore and Australia. He has been involved with the union for over ten years and has been Treasurer, Secretary, Vice President and President over that time. He has experience with resolving a wide range of industrial disputes as well as being involved in a number of collective employment negations. He has two adult sons, both of whom live overseas. In his spare time he is involved in sport and the performing arts….even a dabbling in musical theatre from time to time.

The Ara Academic Staff of Canterbury (AASC) is an incorporated society of academic staff solely of Ara Institute of Canterbury. It is, in effect, a site union. Members of AASC have their own Collective Employment Agreement (CEA) with a number of key member benefits.